Who You Gonna Call, Technopark? 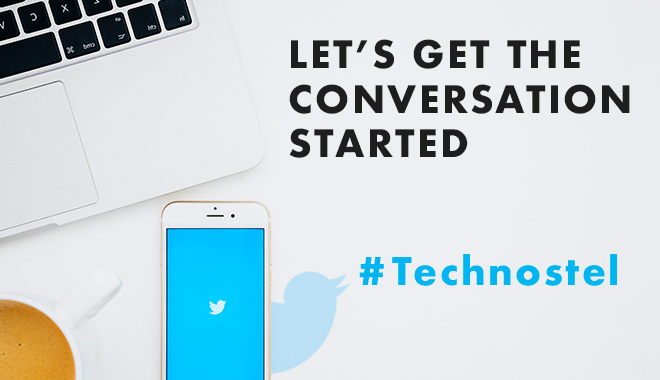 If there’s one thing we know in South Africa, it’s that kicking up an enormous fuss about something is often the only way to get the attention of the authorities. And when the ground swell of dissatisfaction about an issue or problem affecting a group of people is channeled in the appropriate direction, it can exert strong pressure on the powers that be to move over into action.

Is there any issue in particular that causes you grievance in Technopark? The steering committee responsible for running the Technopark Special Ratings Area (SRA) would like to invite you to air your grievances directly with local municipal authorities. Why have they come to this decision? Allow us a moment to explain.

Unlike body corporates or homeowners’ associations, where a privately employed management body is wholly responsible for collecting and administering levies from its members for the upkeep of an estate, a Special Ratings Area (SRA) works in tandem with the municipality to achieve the outcomes of its business plan (the by-law governing SRA’s can be read here). The services that are thus enhanced by the SRA are services that are normally provided by the municipality, but which budget constraints or other impediments prevent them from achieving to the satisfaction of the community.

Since its establishment in 2015, the Technopark SRA has committed itself to bolstering the ongoing work of the municipality by providing additional services like enhanced security, hosting events and public gatherings to boost community interaction, improving public spaces, and promoting and marketing Technopark with a view to achieving higher property values.

In many of these areas the SRA has gone some distance towards achieving its goals. Sometimes, however, issues occur that are of a scope and complexity that fall outside the range of affordability of the SRA business plan, and for which the municipality needs to step up to the plate. There are two such issues which have become increasingly irksome to the people who spend their day-to-day life working in Technopark (and we assure you, the members of the SRA steering committee count themselves among the people who find these issues vexing in the extreme).

The first of these is the ongoing, systemic situation with traffic on our roads (and indeed in the entire Cape Town Metropolitan Municipal Area). The second involves water: both the low water levels in our dams in the wake of the worst drought in the Cape’s recorded history; and the damming up of waste water at the R44 entrance into Technopark. The SRA steering committee lobbies the municipality on a weekly basis to do their job and address these issues – notably, in recent weeks, the damming up of water at the entrance to Technopark – but frequently it appears that complaints and appeals are swallowed into the black hole of bureaucratic process, never to be seen or heard of again.

That is why a decision has been taken to provide the contact numbers of the municipal representatives who are responsible for these service areas, and to urge each and every Technoparker to give the designated authority a call whenever there is a particular problem in the area that needs addressing:

In addition, we would like to encourage you to like our Facebook page and to follow us on Twitter (@StelTechnopark) – and if you want to create a WhatsApp group, no one is going to stop you – in order to create a stronger community forum around these issues affecting us all.

On Twitter, we suggest that you use the hashtag #technostel whenever you want to Tweet about an issue in the Park that you think is deserving of the municipalities’ urgent attention. Not only will this enable the building up of a critical mass of raised voices around issues that will allow the SRA to lobby the municipality more effectively, but it will also provide an easy-to-access, real-time database of grievances for the Technopark SRA steering committee to call upon whenever they interact with municipal officials.

The SRA steering committee is there to champion the interests of Technoparkers. Three initiatives are being run at the moment that promise to have beneficial effects on the traffic flow in the Park:

In the meantime, it is important for each and every Technoparker to equip themselves with the contact number of the appropriate municipal authority (see above), so that they know who to call immediately when they notice something going awry, be it in the form of congested traffic or overflowing water. Collectively, if we all make ourselves heard, we may reach tipping point and compel the powers that be to do the right thing.