Distraction: How technology competes for your attention 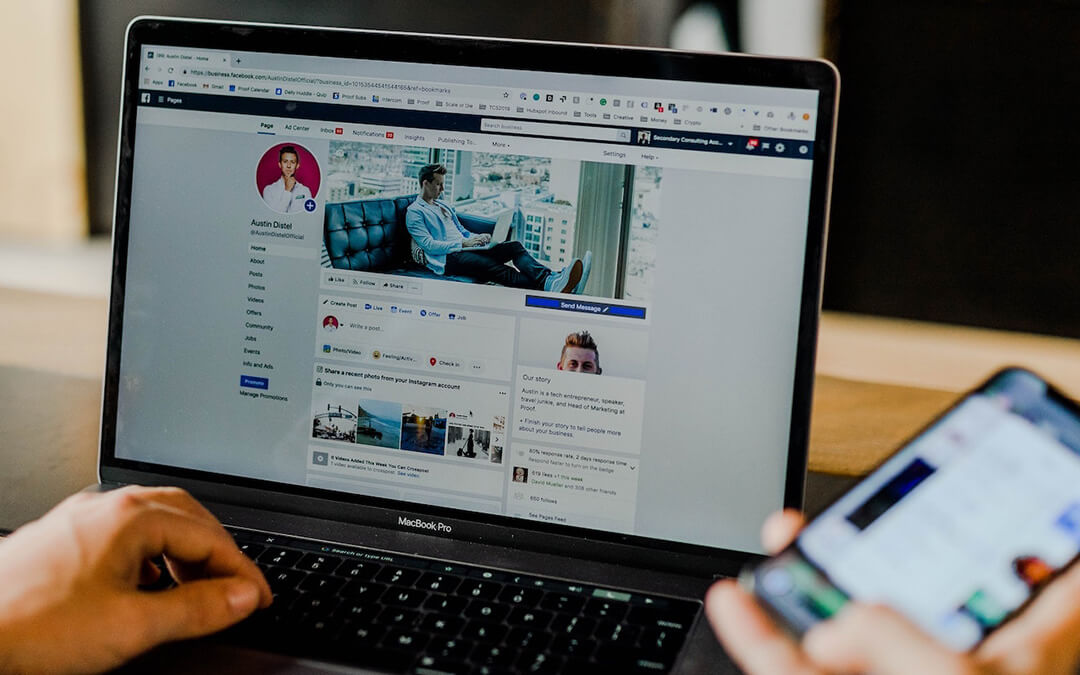 The digital economy is based upon competition to consume your attention. It is therefore no wonder that technology is becoming more and more addictive. But what makes us so susceptible to these digital distractions?

Is Google making us stupid?

In 2008, the technology writer Nicholas Carr published what came to be a highly controversial article in the online journal, The Atlantic. In “Is Google making us stupid: What the internet is doing to our brains”, Carr linked his growing inability to concentrate to the exponential increase of time he spent on the Internet.

[T]he Net is becoming a universal medium, the conduit for most of the information that flows through my eyes and ears and into my mind. The advantages of having immediate access to such an incredibly rich store of information are many … but that boon comes at a price … what the Net seems to be doing is chipping away my capacity for concentration and contemplation.

Akin to the arrival of Gutenberg’s printing press, the advent of the Internet, and the technologies that give us access to it, according to Carr, was a critical juncture in the development of human history, and in turn the human brain. For Carr, the brain’s evidenced mailable ability to reprogram itself over time in relation to environmental demands and stimuli  – neuroplasticity –  accounted for the changes he and others were observing in their mental habits. Yet, as Carr notes:

The Net isn’t the alphabet, and although it may replace the printing press, it produces something altogether different. My mind now expects to take in information the way the Net distributes it: in a swiftly moving stream of particles.

The real dilemma, however, is not the idea or fear of becoming “stupid”. Rather, the problem lies in how the evolving immersive digital environment in which we now live simultaneously demands and divides our attention with the promise of superficial information at the expense of real knowledge.

Information: a treat for your attention

According to a 2019 study by researchers at UC Berkeley’s Haas School of Business, humans crave information as much as they crave money or food. The anticipation and acquisition of new information excite the neurons in the ventral tegmental area of the midbrain, which releases the neurotransmitter dopamine into the brain’s pleasure centres. The release of dopamine in turn encourages the replication of the pleasure-inducing event as often as possible.

The Internet and the development of smart technologies have changed the way in which we find, consume and retain information. According to Firth et al, the Internet affects our attentional capacities through triggers – hyperlinks, notifications, and prompts – providing a limitless stream of different forms of digital media. The promise of new information through these avenues encourages us to superficially interact with multiple inputs simultaneously, in a behavioural pattern termed “media multi‐tasking”.

A swathe of empirical studies have noted the variable effects of “heavy” media multi-tasking on our attentional capacities. In one early study, heavy media multi‐taskers were found to surprisingly perform worse in task-switching tests than their counterparts. The reason being an increased ability to be distracted by irrelevant environmental stimuli. In another study, it was found that heavy media multi-taskers were inclined to switch between content as frequently as every 19 seconds, with 75% of all on‐screen content being viewed for less than one minute. Finally, in another study, media multitasking was associated with depressive symptoms and social anxiety by a single study involving 318 participants.

All in all, the literature, according to Firth et al, seems to indicate that “those who engage in frequent and extensive media multi‐tasking in their day‐to‐day lives perform worse in various cognitive tasks than those who do not, particularly for sustained attention”.

But what makes this media multi-tasking so attractive?

The answer – dopamine. In a separate study it was found that arousal in participants increased in the seconds leading up to them switching between media, reaching a high point at the moment of the switch, which was followed by a decline afterwards. This finding, and others like it, does not only substantiate the notion that humans crave new information as part of an neurological reward system. It, moreover, has given powerful technology companies the power to design and develop persuasive techniques to keep you engaged.

A penny for your thoughts

As noted by retired chief scientist of the LOCKSS Program at Stanford University, David Rosenthal:

The digital economy is based upon competition to consume humans’ attention. This competition has existed for a long time but the current generation of tools for consuming attention is far more effective than previous generations. Economies of scale and network effects have placed control of these tools in a very small number of exceptionally powerful companies. These companies are driven by the need to consume more and more of the available attention to maximise profit.

In his 2012 article “Exploiting the Neuroscience of Addiction”, Bill Davidow exposed how more and more companies in the Internet Age had learned to live by a single mantra: “create an obsession, then exploit it”. From gaming to streaming and search to social, “many Internet companies”, wrote Davidow, “are learning what the tobacco industry has long known — addiction is good for business”.

The tools and techniques researched, developed and implemented are what the Stanford University Behavioural Psychologist, BJ Fogg, came to call “persuasive technologies”. All of us experience these powers of persuasion on a daily basis, whether it’s through the endlessly scrollable Facebook or the autoplay function on Netflix or YouTube. Technology, as the documentary “The Social Dilemma” so clearly elucidates is not addictive by nature, but by design.

How do you regulate your attention?

“There is”, writes Davidow, “no simple solution to this problem.”  We have to start by recognising that our virtual environment has very real consequences. Change comes from taking small and sustainable steps towards building new habits. Become aware of your own triggers and build boundaries into your digital domain. Seek out real human interactions, and take time to read real books in order to contemplate thoughts. Ask yourself about the ethical implications of the applications you use, and think critically of the information that you so easily consume. Lastly, in order to successfully navigate the virtual world, you might have to first actively practise living responsibly within it.