Is unconscious bias holding your business back? 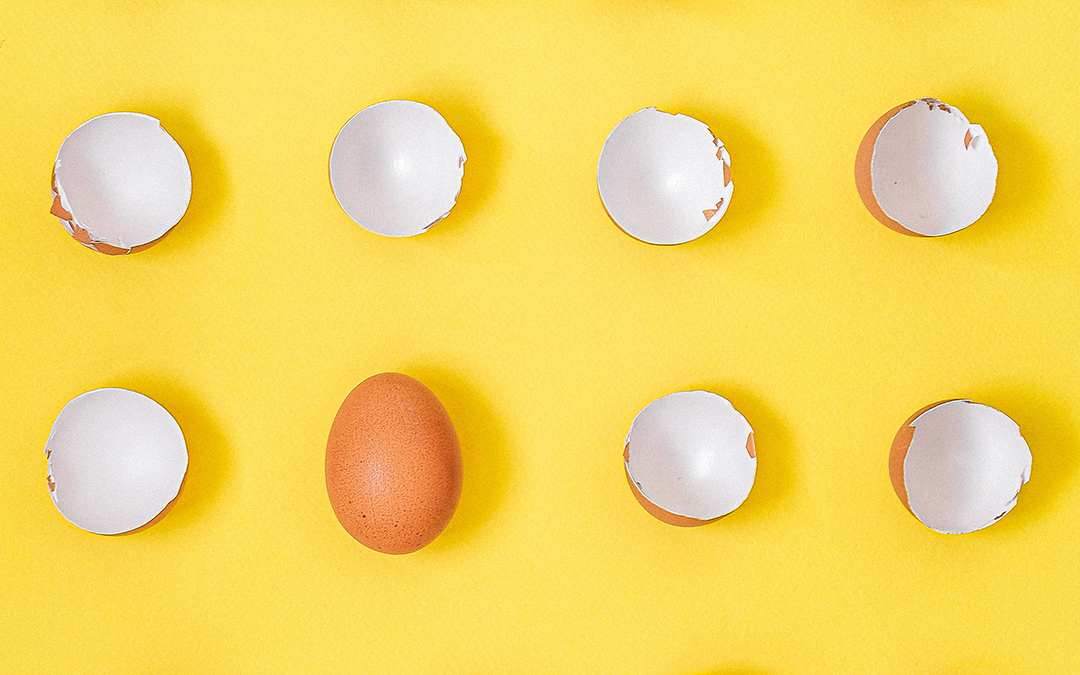 Diversity, equity and inclusivity are on the top of the agenda for organisations globally. However, simply making policies and establishing codes of conduct are not enough. For real positive change to be effected, leadership and employees alike need to become aware of the unconscious biases ingrained in their thinking and in their organisational cultures. In this article we take a brief look at unconscious bias. What is it, and how may it negatively impact your business success?

The value of diverse, equitable and inclusive workplaces

Diversity, Equity and Inclusion (DEI) in the workplace speaks to a programme of not only accepting and celebrating all the ways in which people differ, but also of the drive to create a safe, inclusive and equitable environment where all this diversity works together in a fair and inclusive manner.

In South Africa, the Employment Equity Act has explicitly brought the idea of DEI into the workplace. But, as we discussed previously, DEI is not just a numbers game. According to the change management expert Terry Oakley-Smith, DEI is a concept that, when integrated throughout your organisation, can drive business growth and development. In our interview with Oakley-Smith, she argued for a perspective shift – away from one that sees diversity as related to compliance, to one that understands diversity, inclusivity and equity as a key strategic business goal.

However, as the Mail & Guardian stresses, simply making policies and establishing codes of conduct is not nearly enough to influence positive DEI. So, while DEI might be on the agenda, and while we frame diversity and inclusivity in an explicit manner, organisations do not always train their staff to recognise and acknowledge the unconscious biases they may hold.

What is unconscious bias?

Unconscious or implicit bias is an automatic positive or negative judgment that operates at an unconscious level of awareness and without intentional control, resulting from cognitive processes.  For example, implicit attitudes and implicit stereotypes “are automatically activated by the mere presence (actual or symbolic) of the attitude object”.

According to The Equality Challenge Unit, our brains make incredibly quick judgments and assessments of people and situations without us realising it. Our judgements and decisions may be influenced by our background, cultural environment and personal experiences, without us even being aware of these views and opinions, or their full impact and implications.

Experiments have shown that the brain categorises people by race in less than one-tenth of a second and about 50 milliseconds before determining sex. Any time we group individuals together and make a generalisation or judgment about them without knowing them it is an example of a stereotype. Stereotypes are implicitly held beliefs that can lead to overgeneralised and inaccurate assumptions.  Prejudice is, moreover, an opinion – usually an unfavourable one – that was formed before having any evidence and that is not based on reason or experience. While a stereotype is a thought about a person or group of people, a prejudice relates to feelings and attitudes about that person or group that are often rooted in the assumption that they are worth less or inferior.

Why is unconscious bias bad for business?

Plainly put, unconscious biases can be bad for business. Not only can they hinder decision-making, impact team dynamics and leadership styles, but moreover “stymie diversity, recruiting, promotion, and retention efforts”. In the South African context especially, according to Robert Walters, the tendency to hire according to personal preference and promote subjectively still stunts broader DEI efforts. When biases are left unchecked, states Iris Bohnet, director of the Women and Public Policy Program at the Harvard Kennedy School, they also shape a company or industry’s culture and norms. “If we don’t see male kindergarten teachers or female engineers”, argues Bohnet, “we don’t naturally associate men and women with those jobs”. This serves to reinforce stereotypes and different standards that remain ingrained in processes of hiring and promoting, as well as evaluating job performance.

According to Bohnet, “managers have to learn to de-bias their practices and procedures”. But, how can one go about systematically and practically unravelling and tackling the complexity of unconscious bias?

Dr. Pragya Agarwal contends that even people who are trained to be objective, such as judges and scientists, possess unconscious biases. Agarwal proposes the following three helpful strategies to start tackling unconscious bias: becoming conscious, re-organising structures and systems, and creating collaborative projects.

According to Agarwal, the first step is to label and name the types of biases that can occur. The goal is to bring them to a conscious level so that everyone in the organisation can become aware of how their decision-making may be influenced. Such biases may include:

With the above knowledge in hand, the second step is to interrogate existing structures and systems, with the goal of creating more equitable processes and procedures. Agarwal notes that anonymous resumé audits, surveys of current and previous employees, and focus groups can be helpful, where the discussion is framed around fairness and inclusivity. A regular diversity audit of the organisation is crucial to be accountable. In terms of the recruitment process, Rebecca Knight highlights the importance of interrogating such things as the language used in job postings, processes by which resumés are reviewed, interviewing processes, as well as the ways in which candidates are compared.

Finally, Agarwal stresses the importance of creating an environment of honesty and transparency, where employees are confronted with their own social or cultural conditioning. This is achieved by undertaking projects that link the organisation to the wider community, and to those that are often stereotyped, for example on the basis of their gender, race or age. In Agarwal’s thinking, when employees are given the opportunity to bridge gaps and successfully voice and address their hidden biases, a positive message is sent to the rest of the community, leading to further positive change.

We all have them, so let’s acknowledge them

It is important to understand that everyone possesses unconscious biases, even people who are trained to think otherwise. It rests on leadership to fully acknowledge this, and then gear organisational cultures, structures, policies and processes towards creating a transparent environment wherein hidden biases can be explored and confronted without judgement.

It may take time and effort to reap the real rewards that DEI may hold for your organisation. However, with small interventions such as acknowledging and naming biases, interrogating hiring processes and actively exposing employees to multicultural environments, the work can start towards building an organisation that harnesses diversity, equality and inclusivity for business success.